Supreme Court Blocks Biden’s Authoritarian Mandate on Private Employers: Last week, the Supreme Court blocked President Biden’s mandate requiring the employees of certain private employers to be vaccinated against COVID-19. This ruling is a welcomed rejection of an arbitrary, aggressive, and authoritarian government, but the fight isn’t over. Republicans will continue to speak up for the many health care workers who have been wrongly fired due to a similar mandate. They were on the front lines during the worst times of this pandemic, and many have natural immunity from prior infections. It is wrong to continue a mandate that punishes the same workers who have sacrificed so much to take care of Americans.

Bombshell Emails Released Reveal Dr. Fauci May Have Concealed Information About Wuhan Lab Leak: Last week, House Committee on Oversight and Reform Ranking Member James Comer (R-Ky.) and House Committee on the Judiciary Ranking Member Jim Jordan (R-Ohio) released emails revealing Dr. Anthony Fauci may have concealed information from government officials about COVID-19 originating from the Wuhan lab and the virus possibly being genetically manipulated. The new information also indicates Dr. Fauci and former Director of the National Institutes of Health Dr. Francis Collins may have colluded with other scientists to downplay the lab leak theory. Select Subcommittee and Oversight Committee Republicans have repeatedly called on Democrats to conduct oversight on the origins of COVID-19, but they have refused. Republicans will keep pressing for answers.

More Identification Required to Eat in D.C. than to Vote: Several Democrats mayors have mandated vaccine passports and now D.C. is the latest to do so. Over the weekend, District of Columbia Mayor Muriel Bowser’s authoritarian vaccine mandate went into effect. The mandate requires anyone over the age of 12 to present proof of vaccination against COVID-19 to enter most indoor establishments, including restaurants, entertainment venues, and more. As Rep. Claudia Tenney (R-N.Y.) pointed out, you’re now required to show more identification to eat at a restaurant in Washington, D.C. than to vote. Vaccine passports implemented in big cities run by Democrats have done nothing to slow the spread and we know vaccinated individuals also transmit the virus. Mayor Bowser’s order will only lock many Americans, especially youth, out of their capital city and further harm the District’s economic recovery.

House Democrats Block Consideration of the Reopen Schools Act: President Biden and the administration have repeatedly said schools should remain open, but kids across the country continue to be at risk of school closures and virtual learning. As radical teachers unions continue to cancel class, President Biden has yet to take action to stand up to the union bosses and reopen schools.

House Republicans are fighting to ensure all children are able to attend school in-person, but House Democrats blocked consideration of the Reopen Schools Act (H.R. 682). This bill, offered by Rep. Ashley Hinson (R-Iowa), conditions state COVID-relief grants for education on schools reopening so that students can get back to the classroom safely. Science clearly shows students can return safely to the classroom and it’s past time for Democrats to follow the facts and prioritize our nation’s children.

“The Biden Administration on Tuesday ordered another 600,000 doses of GlaxoSmithKline and Vir Biotechnology’s monoclonal antibody. Last week it increased its order of Pfizer’s antiviral Paxlovid by 10 million. Great, but these treatments will probably arrive after the Omicron Covid variant crests. Why didn’t it order more treatments sooner? That’s an especially good question given that the stated purpose of Democrats’ $1.9 trillion spending bill last March was Covid relief. Yet less than 1% of the spending was allocated for therapies. About as much money was given last year to New York’s financially ailing transit system as the Administration spent procuring Covid therapies. The result: A persistent treatment shortage and countless preventable deaths. …

“As Omicron spreads far and wide, Americans are beginning to appreciate that we all may eventually be infected. President Biden’s campaign promise to “shut down the virus” was always a false boast and will never be met. Fortunately, Omicron is so far causing milder illness. But living with endemic Covid means that therapies are crucial. Having more therapies this winter would have reduced the burden on hospitals and might have saved thousands of lives.”

“House Minority Whip Steve Scalise, R-La., and fellow Republican House Oversight Committee ranking member James Comer, R-Ky., called for a joint hearing into President Biden’s ‘failed’ COVID-19 pandemic response. The No. 2 Republican in the House and his top House Oversight GOP colleague sent the letter to House Majority Whip Jim Clyburn, D-S.C., and House Oversight Chairwoman Carolyn Maloney, D-N.Y., on Monday calling for a joint committee hearing to ‘conduct legitimate oversight of the Biden Administration.’ Scalise and Comer pointed out that Clyburn had promised a hearing into the ‘totality of the current response’ by the current administration and torched Biden’s first year in office as ‘one full of broken promises.’”

“Early in the pandemic, multiple scientists urged NIAID Director Anthony Fauci and NIH Director Francis Collins to seriously consider the theory that Covid escaped from a Chinese laboratory, arguing that the lab-leak theory, which Fauci and Collins have downplayed since the pandemic began, was more plausible than the natural origin explanation. Mike Farzan, an immunology researcher and the discoverer of the SARS receptor, Bob Garry, a virology expert, and Dr. Andrew Rambaut, a British evolutionary biologist, all observed that a particular feature of the virus, the “furin cleavage site,” was peculiar and suggested gain-of-function engineering. Their comments were made during a February 2020 conference call of experts, the notes of which were presented to Fauci and Collins and obtained by congressional Republicans. One month later, in March 2020, Collins said the lab-leak hypothesis was ‘outrageous.’ Similarly, in May 2020, Fauci told National Geographic that Covid ‘could not have been artificially or deliberately manipulated.’” 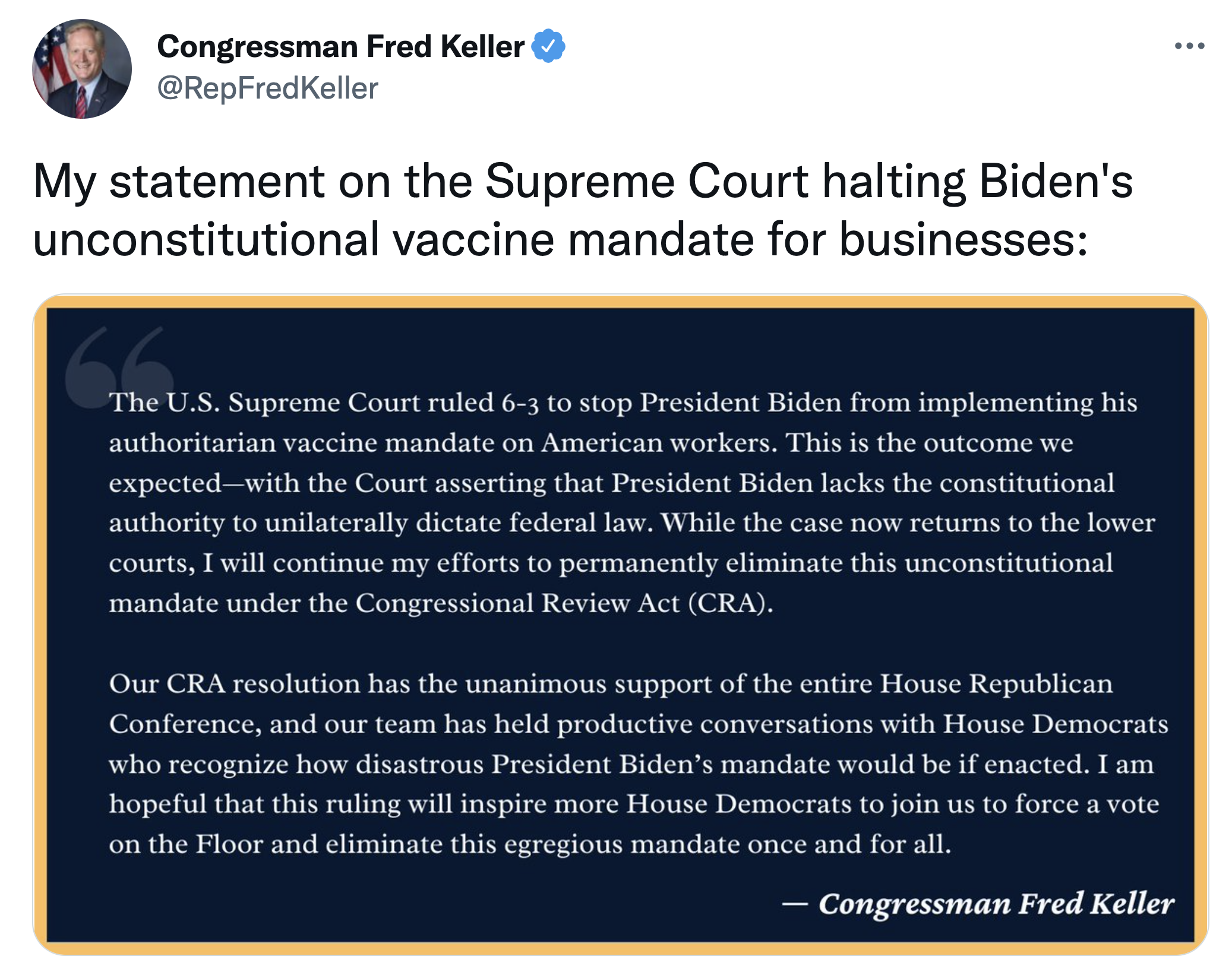 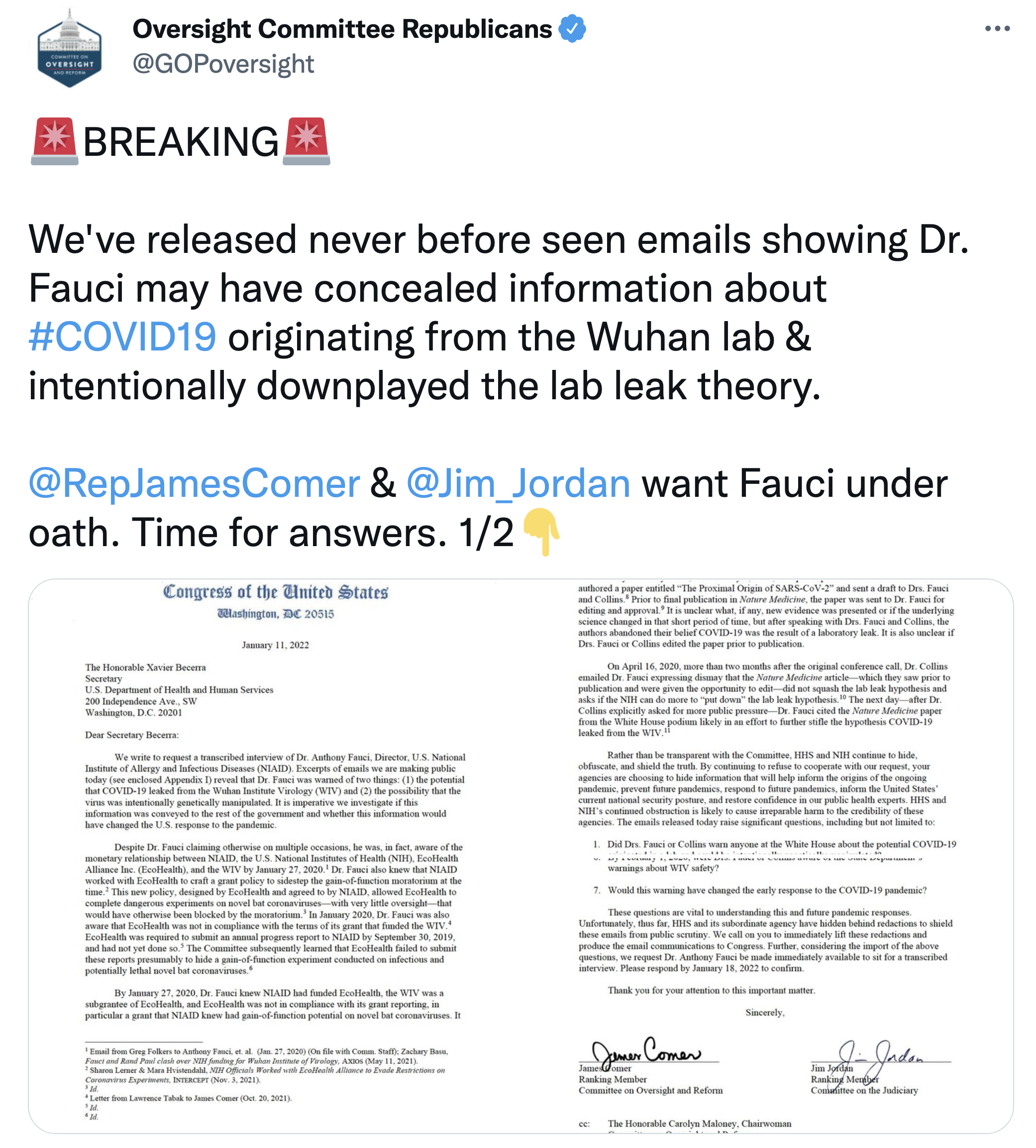 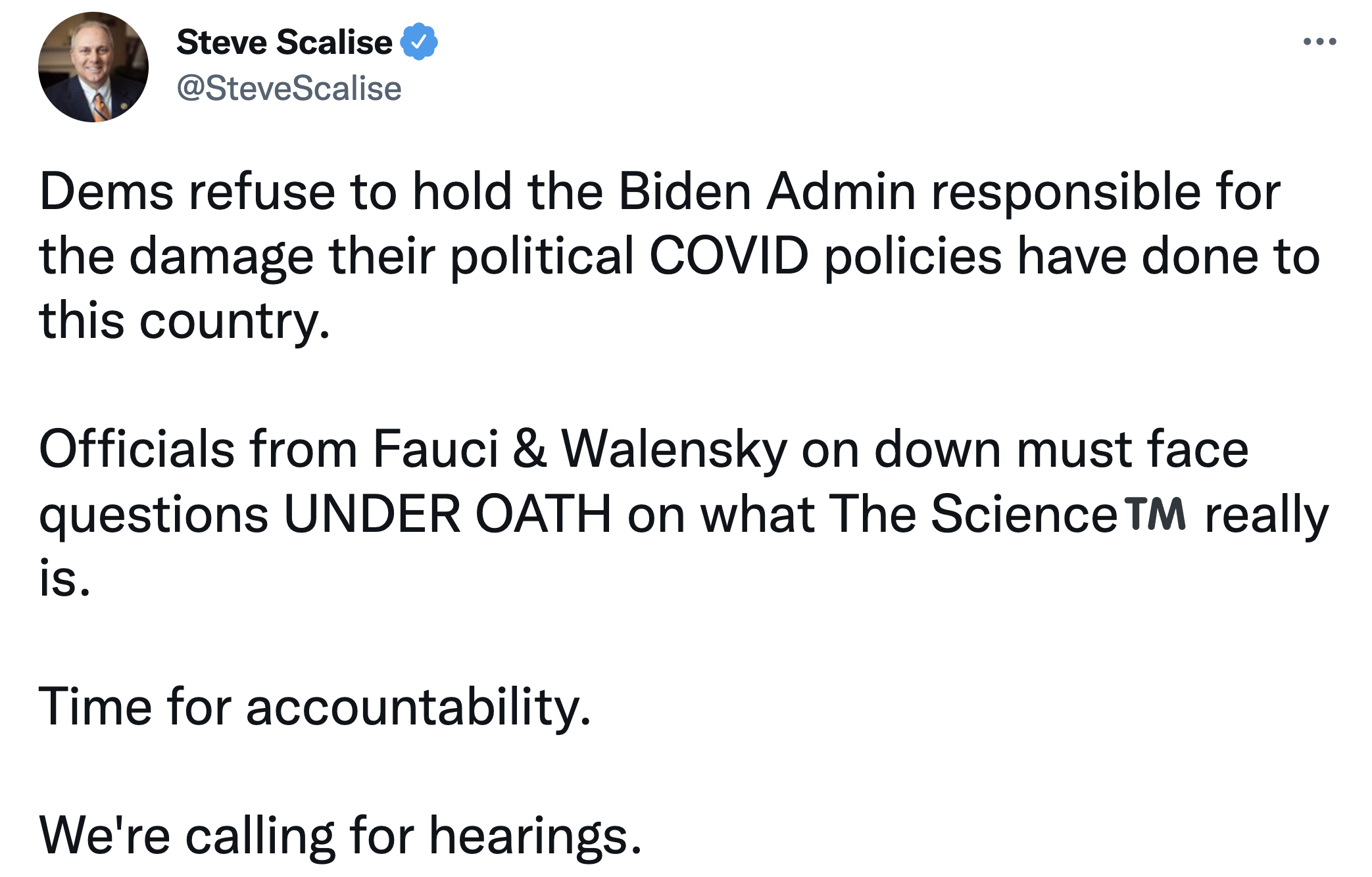 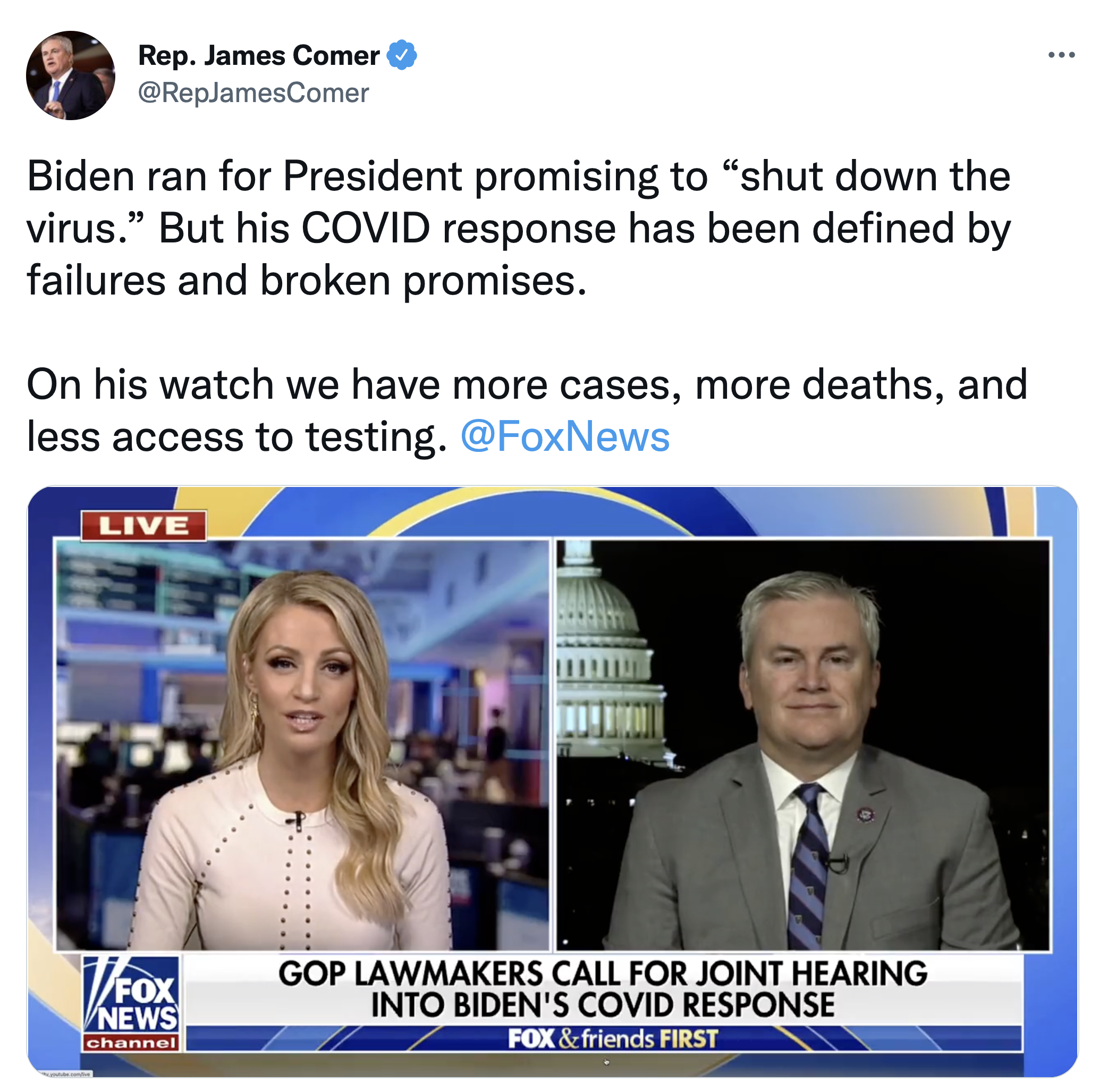 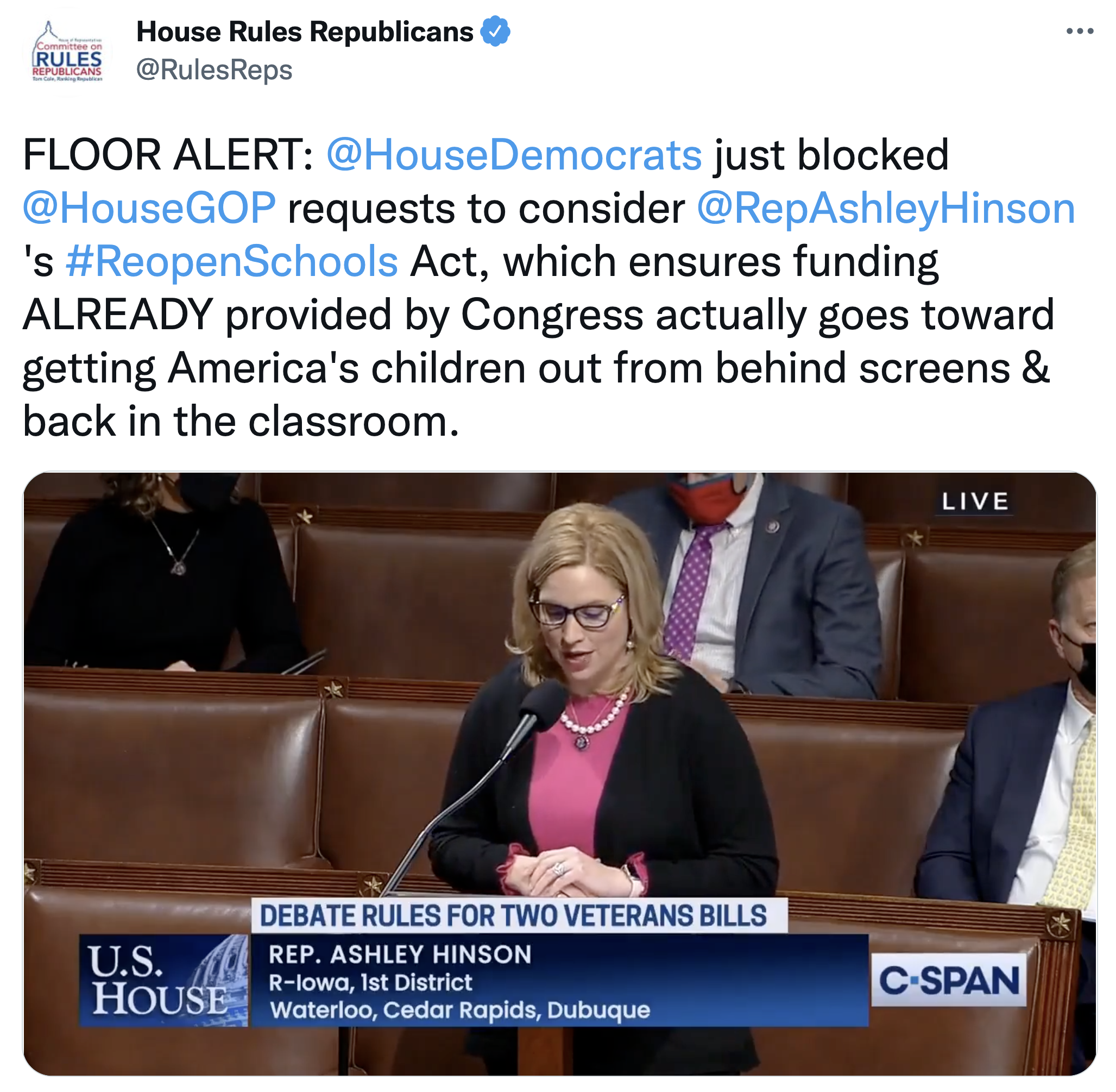 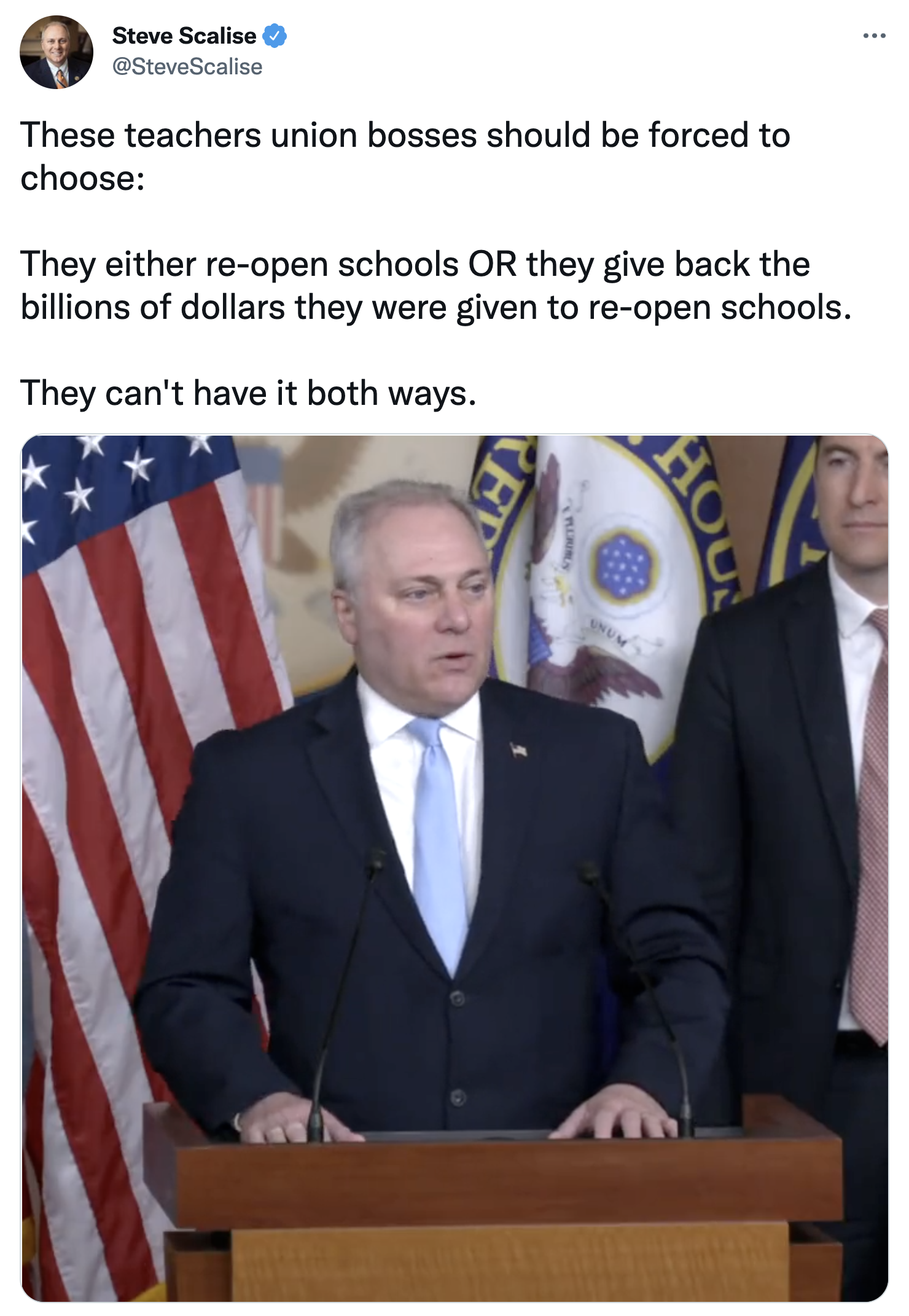 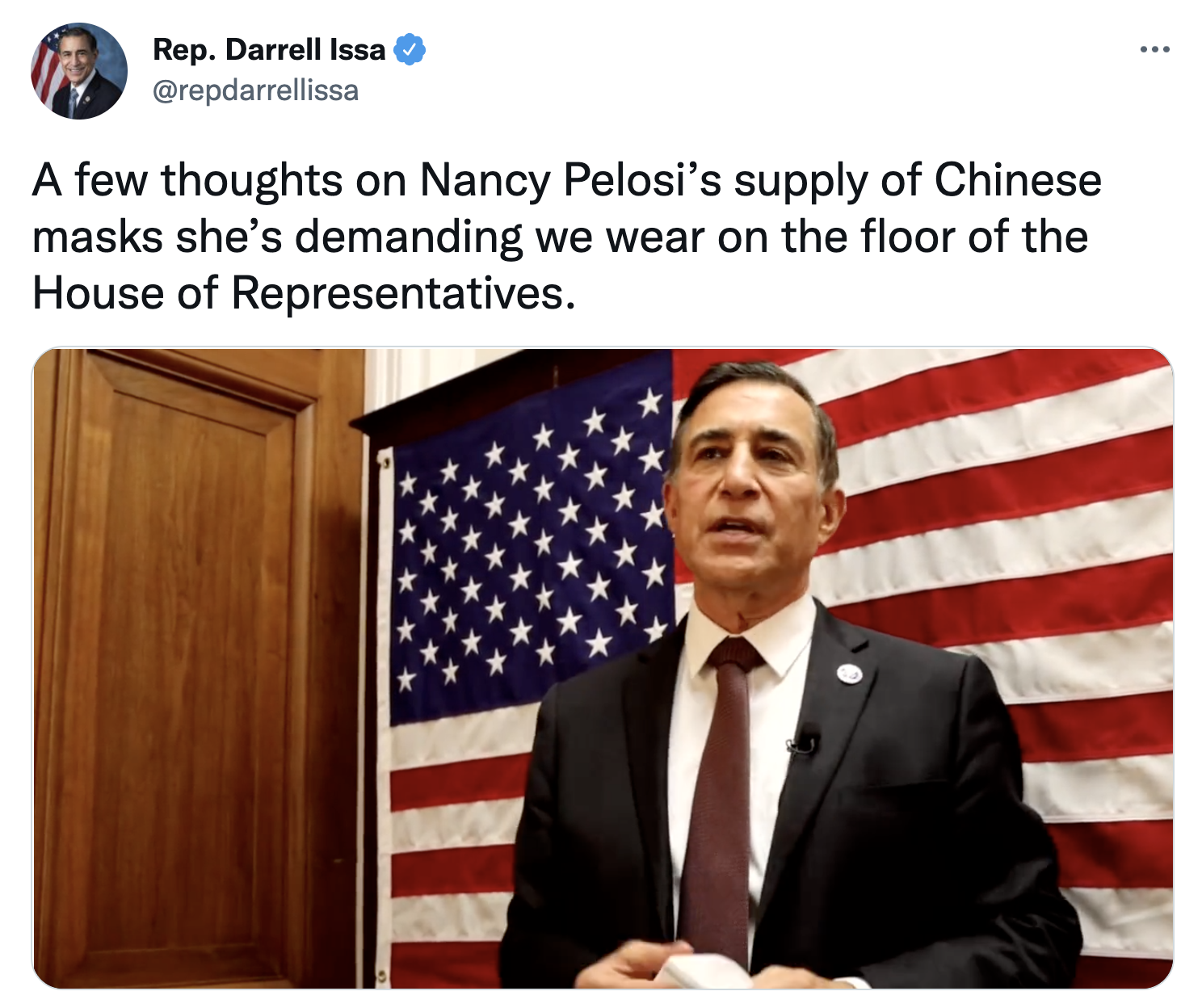 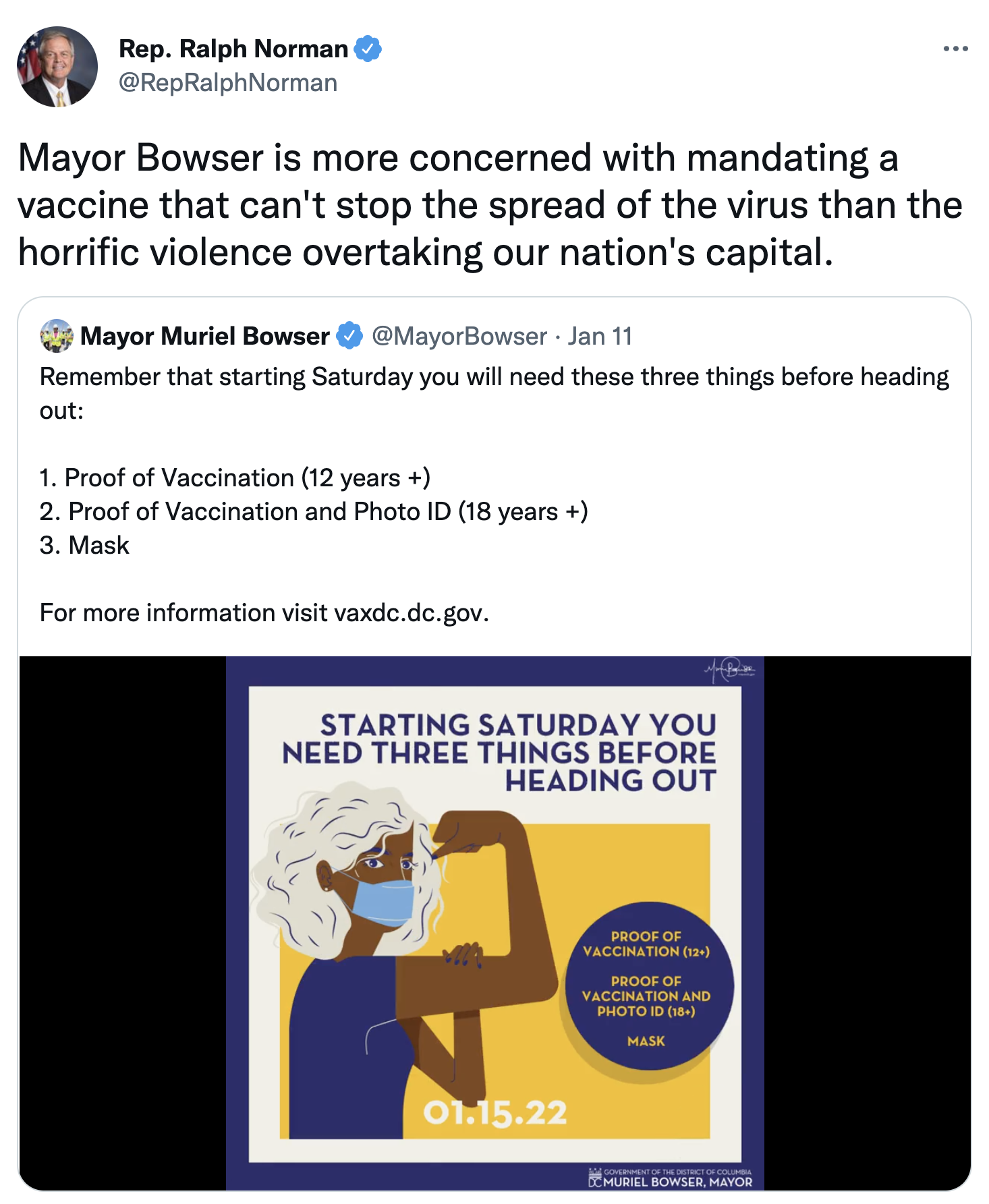