COVID-19 Cases Surge at the Border: In the Rio Grande Valley Sector, the epicenter of the border crisis, COVID-19 cases have increased by 900 percent, according to a media report.

COVID-19 Cases Surge at the Border: In the Rio Grande Valley Sector, the epicenter of the border crisis, COVID-19 cases have increased by 900 percent, according to a media report. While the Biden Administration seeks to knock on Americans’ doors to ensure they are vaccinated, they are allowing unvaccinated illegal immigrants to pour into our country, often untested. Last week, the Republican staff at the House Committees on Oversight and Reform and Judiciary released a report on Biden’s Border Crisis at six months. In the report, they found Border Patrol agents are so overwhelmed caring for aliens in custody that an estimated 1,000 people per day are successfully crossing the border undetected and without COVID-19 testing. Additionally, the Biden Administration’s strategy of simply relying on non-governmental organizations to conduct testing and provide quarantine space after release is entirely inadequate, as migrants who test positive for COVID-19 can simply choose to leave for the interior of the country before the quarantine period is finished.

Texas Democrats Spread COVID by Flying Maskless and Meeting with People All Over D.C.: Recently, Texas Democrats fled their state duties and flew to D.C. without masks. Now, several of the state lawmakers have tested positive for COVID-19 and at least one Pelosi aide and a White House aide have tested positive after meeting with the lawmakers during their political stunt. Despite this superspreader event, Democrats and the left-wing media haven’t expressed outrage. There’s always a double standard.

Select Subcommittee to Hold Hearing on Emergency Rental Assistance Programs without Secretary Yellen: This week, the Select Subcommittee will hold a hearing on pandemic rental relief programs and evictions without the testimony of Treasury Secretary Janet Yellen, whose department administers the emergency rental assistance program.

Since December 2020, Congress has appropriated more than $46 billion to assist renters who fell behind on payments due to the COVID-19 pandemic. However, the most recent data show only $1.5 billion was provided to 350,000 households and a federal eviction moratorium is set to expire on July 31, 2021. Secretary Yellen has not testified to House committees of jurisdiction to answer questions about key COVID-19 relief programs, despite various statutory mandates that require her to do so.

Republicans Release Five Key Findings from COVID-19 Origins Forum: Last week, the House Committee on Oversight and Reform and Select Subcommittee on the Coronavirus Crisis minority staff issued a memorandum to lawmakers on findings learned from the Republican-led expert forum on COVID-19 origins held last month. In the memorandum, the Republican staff outline five key facts unearthed during the forum along with the expert testimony and evidence to support the findings. In the report, they also underscore the importance of Democrats launching an investigation in order to compel document production and witness testimony.

Below are the five key findings uncovered during the forum:

Scalise blasts “unconscious” DOJ move to drop Cuomo nursing home investigation (Fox News)
“Rep. Steve Scalise, R-La., blasted President Joe Biden’s Justice Department Friday after the DOJ announced it was dropping a civil rights probe into New York Gov. Andrew Cuomo’s handling of the coronavirus in nursing homes. “It is outrageous that the Department of Justice refuses to investigate the deadly ‘must admit’ orders issued by governors in New York, Pennsylvania, and Michigan that resulted in the deaths of thousands of senior citizens,” the minority whip said in a statement Friday.”

Scalise & Gallagher: Biden, Democrats’ lack of urgency towards China poses significant threat to America’s security (The Hill Opinion)
“Four million people around the globe have died from COVID, including 600,000 Americans. With every one of those deaths, there are still families and loved ones who are mourning. From the onset of the COVID-19 pandemic, House Republicans demanded answers about how this virus started, and will keep pushing to investigate the CCP’s coverup. A recent survey conducted by POLITICO and Harvard shows that 52 percent of Americans believe the virus from a lab in China. However, Speaker Pelosi refuses to join with Republicans and search for the truth. The CCP has been quick to label those who have questioned the Party’s narrative over COVID origins as xenophobes, conspiracy theorists, and alarmists. Unfortunately, all too many in the media have been quick to echo these charges. But there is mounting scientific evidence that COVID-19 originated from the Wuhan Institute of Virology (WIV) in Wuhan, China, and that gain-of-function research could have been used to make the virus more infectious.”

COVID cases among migrants in Rio Grande Valley sector surge 900% as border numbers continue to rise (Fox News)
“The number of detainees who tested positive for COVID-19 in the Rio Grande Valley (RGV) Sector alone has increased by 900%, according to information obtained by Fox News. There were 135 detainees who tested positive in the first two weeks of July alone, marking a 900% increase in confirmed positive cases compared to the previous 14 months.”

Senior Biden officials finding that COVID lab leak theory as credible as natural origins explanation (CNN)
“Senior Biden administration officials overseeing an intelligence review into the origins of the coronavirus now believe the theory that the virus accidentally escaped from a lab in Wuhan is at least as credible as the possibility that it emerged naturally in the wild — a dramatic shift from a year ago, when Democrats publicly downplayed the so-called lab leak theory. Still, more than halfway into President Joe Biden’s renewed 90-day push to find answers, the intelligence community remains firmly divided over whether the virus leaked from the Wuhan lab or jumped naturally from animals to humans in the wild, multiple sources familiar with the probe told CNN.”

Makary: The flimsy evidence behind the CDC’s push to vaccinate children (WSJ Opinion)
“A tremendous number of government and private policies affecting kids are based on one number: 335. That is how many children under 18 have died with a Covid diagnosis code in their record, according to the Centers for Disease Control and Prevention. Yet the CDC, which has 21,000 employees, hasn’t researched each death to find out whether Covid caused it or if it involved a pre-existing medical condition. Without these data, the CDC Advisory Committee on Immunization Practices decided in May that the benefits of two-dose vaccination outweigh the risks for all kids 12 to 15. I’ve written hundreds of peer-reviewed medical studies, and I can think of no journal editor who would accept the claim that 335 deaths resulted from a virus without data to indicate if the virus was incidental or causal, and without an analysis of relevant risk factors such as obesity.” 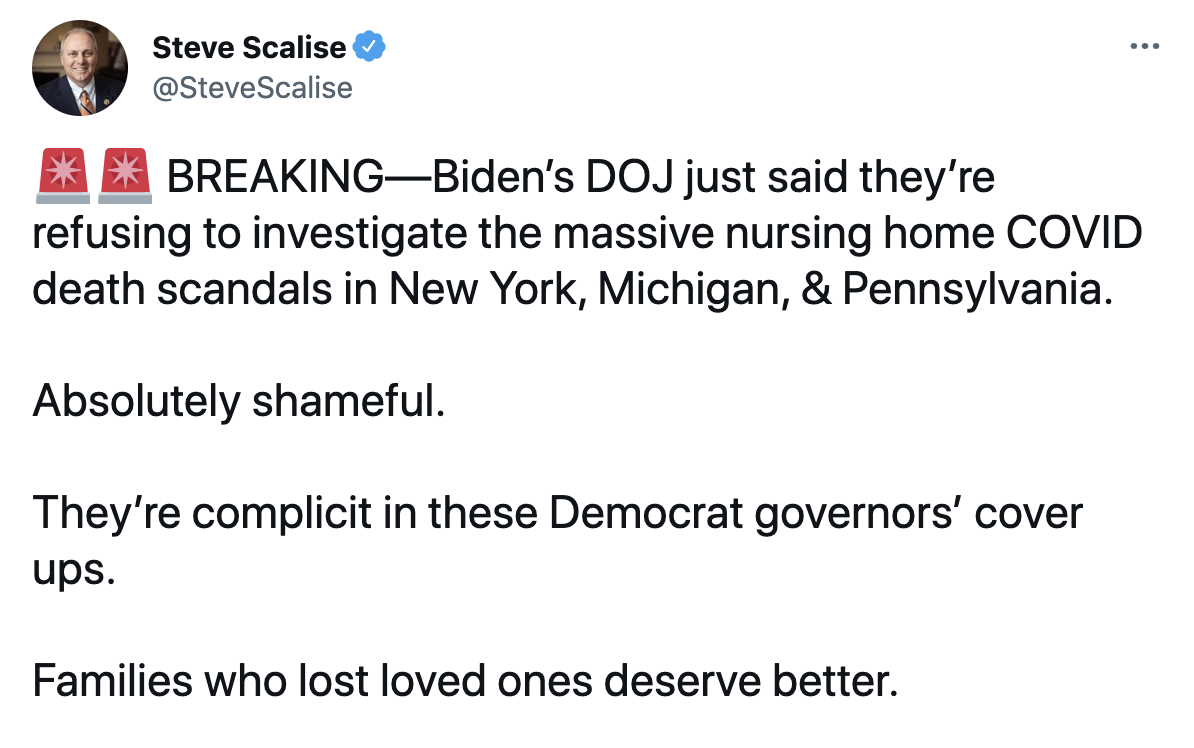 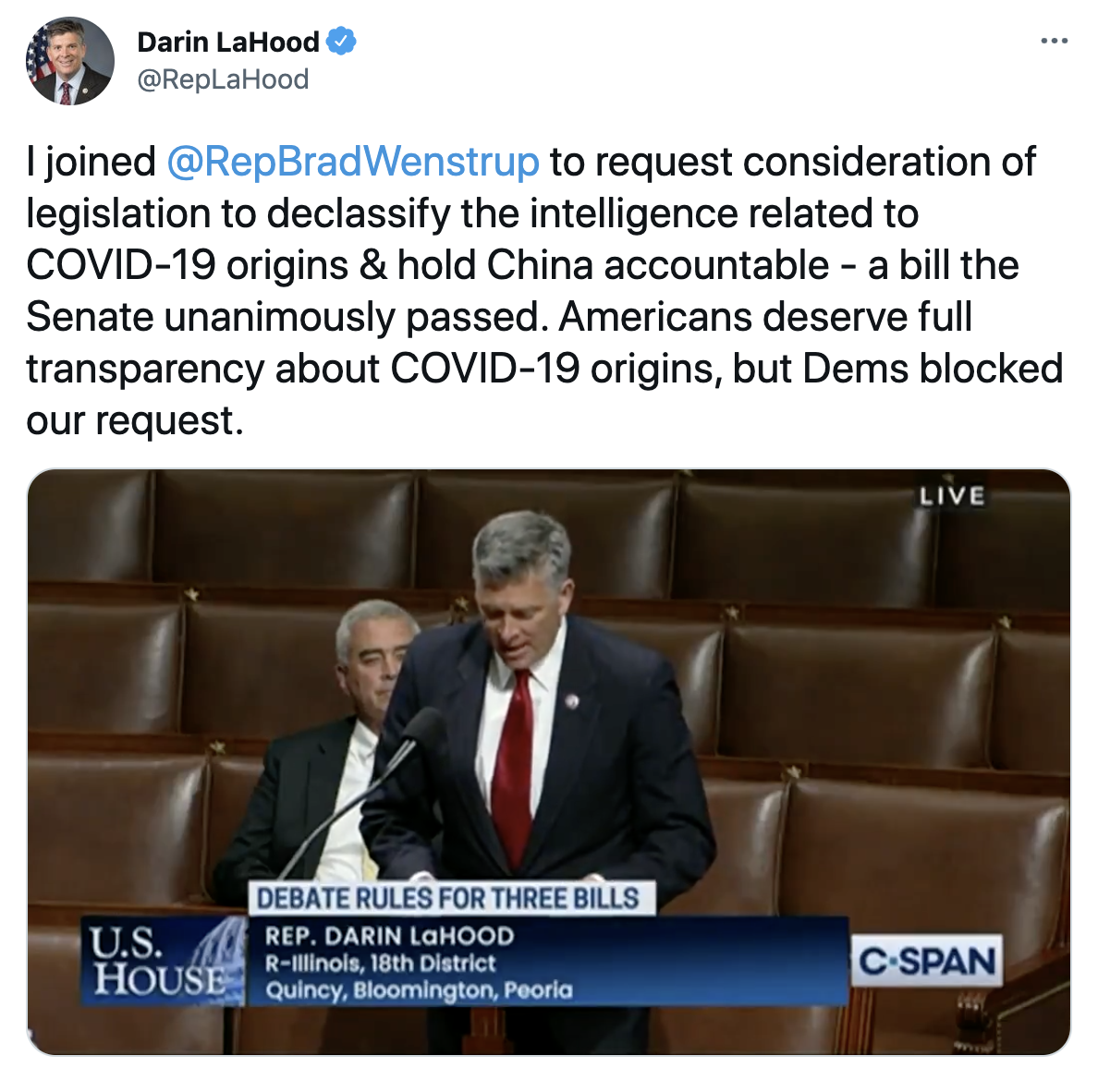 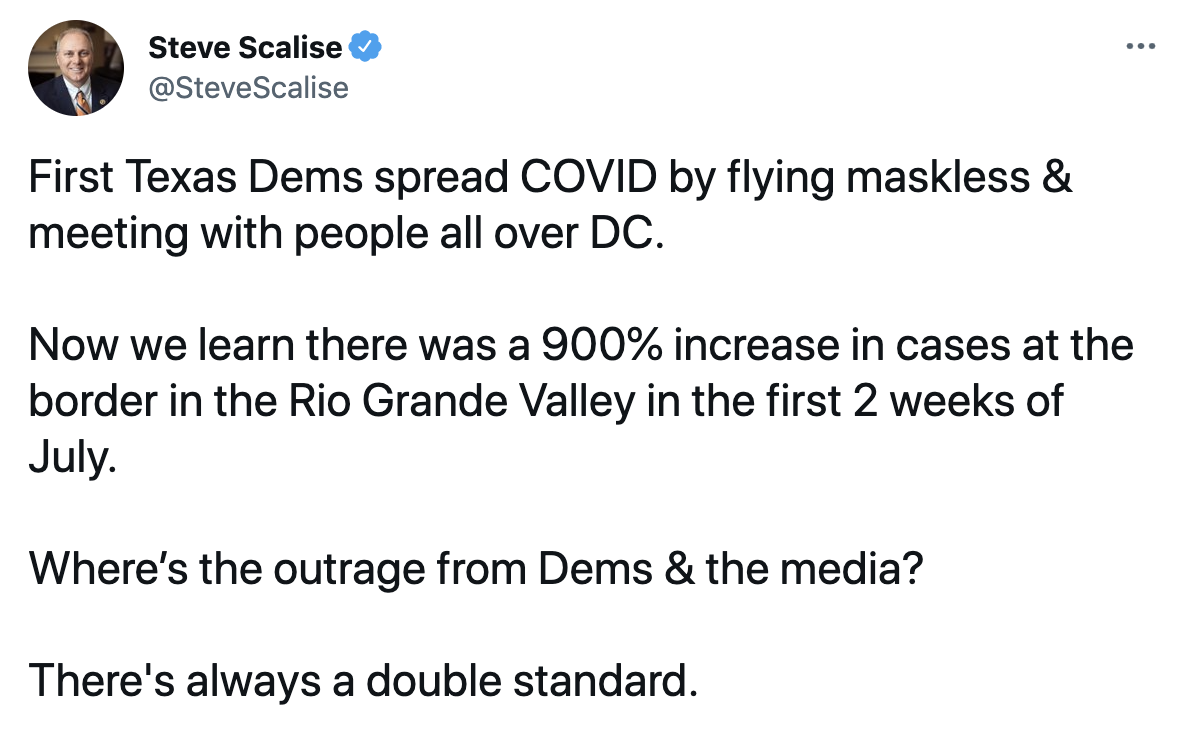