TOPLINE: President Biden’s weak leadership and disastrous response to COVID-19 has Democrats panicking. Liberal and progressive leaders at the federal, state, and local levels are finally changing their tune on COVID after being caught flouting their own rules. Republicans have said from the beginning that the science has been clear all along – mask mandates do not work and do more harm to children than good. The latest Democrat hypocrisy reflects the truth: this was never about science; it was only about politics. Democrats believe they are above the rules that they force everyone else to abide by.

President Biden, Speaker Pelosi, and Congressional Democrats have championed mask mandates in schools, even when there were no clear benefits for children.Children need to see facial expressions in order to understand emotions, process language, and learn word pronunciation.Dr. Lucy McBride, a well-respected physician in Washington, D.C., believes that masks can negatively impact a child’s ability to learn. In an interview, she said that children “need to see faces to develop emotionally and socially at those ages.”A poll conducted by Monmouth University found that 70 percent of Americans agree with the statement: “It’s time we accept that COVID is here to stay and we just need to get on with our lives.”The science has always been clear, but as polling has tanked for Democrats on their handling of this issue, Democrat politicians are suddenly dropping some of their mask mandates.

Blue state mask requirements are falling like dominoes.New Jersey, Connecticut, and Delaware announced plans to lift statewide mask requirements in schools. Massachusetts announced that it will follow suit starting on February 28th.California will end its indoor masking requirement for vaccinated people on February 15th, but masks are still required for schoolchildren.New York also announced that it will end a COVID-19 mandate requiring face coverings in most indoor public settings, but will keep masking rules in place in health care facilities and schools.Democrats’ haphazard about-face shows how the only science they were ever following was the political science – not medical science.

Democrats’ Hypocrisy Knows No BoundsIn Georgia, Stacey Abrams visited an elementary school and posed maskless for a photo in a room full of young children who were all masked because of their school’s mask mandate.

Abrams previously encouraged all of her followers to wear masks on Twitter, yet she was maskless around children.

Garcetti even went on to do damage control and claim that he “held his breath” for his photo with Magic Johnson. 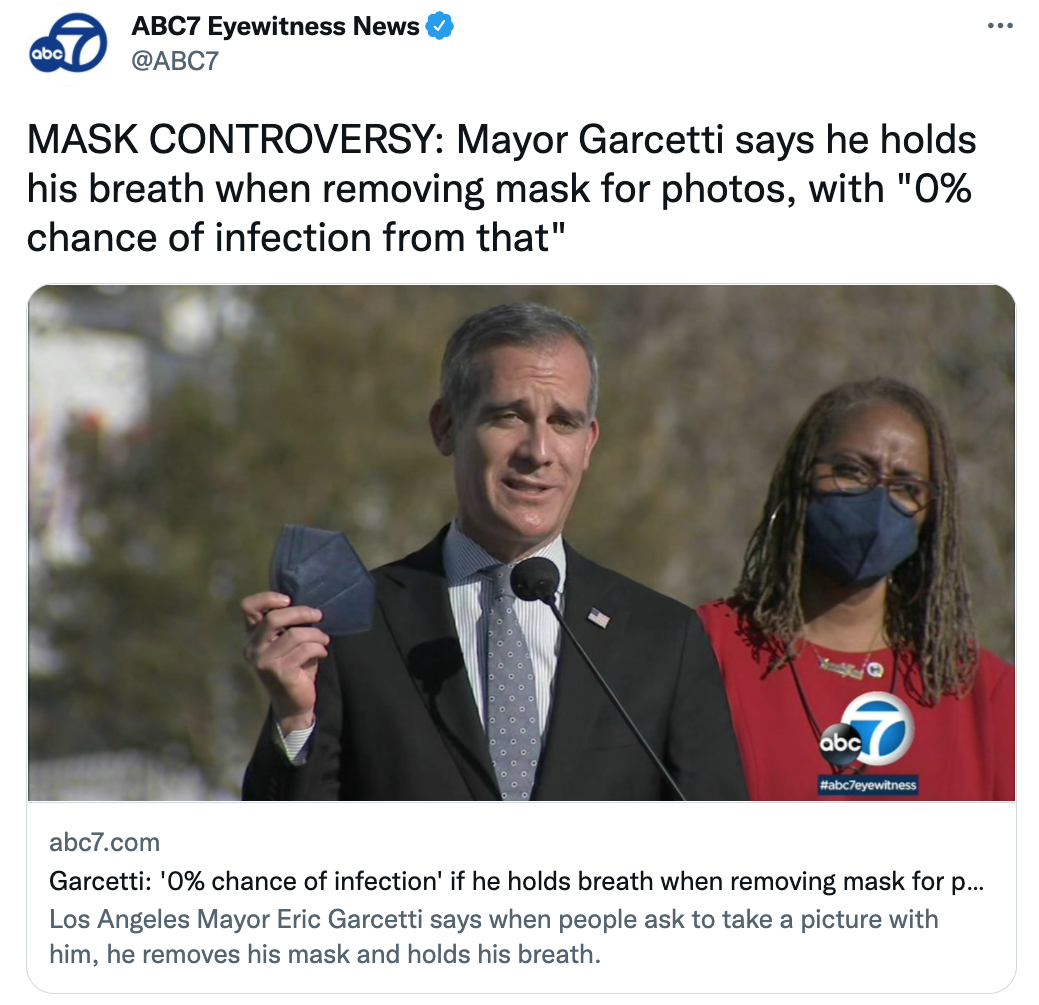 Governor Newsom ignored his advice to Californians when he urged them to wear a mask and is now rescinding his tyrannical mask mandate on February 15, 2022. 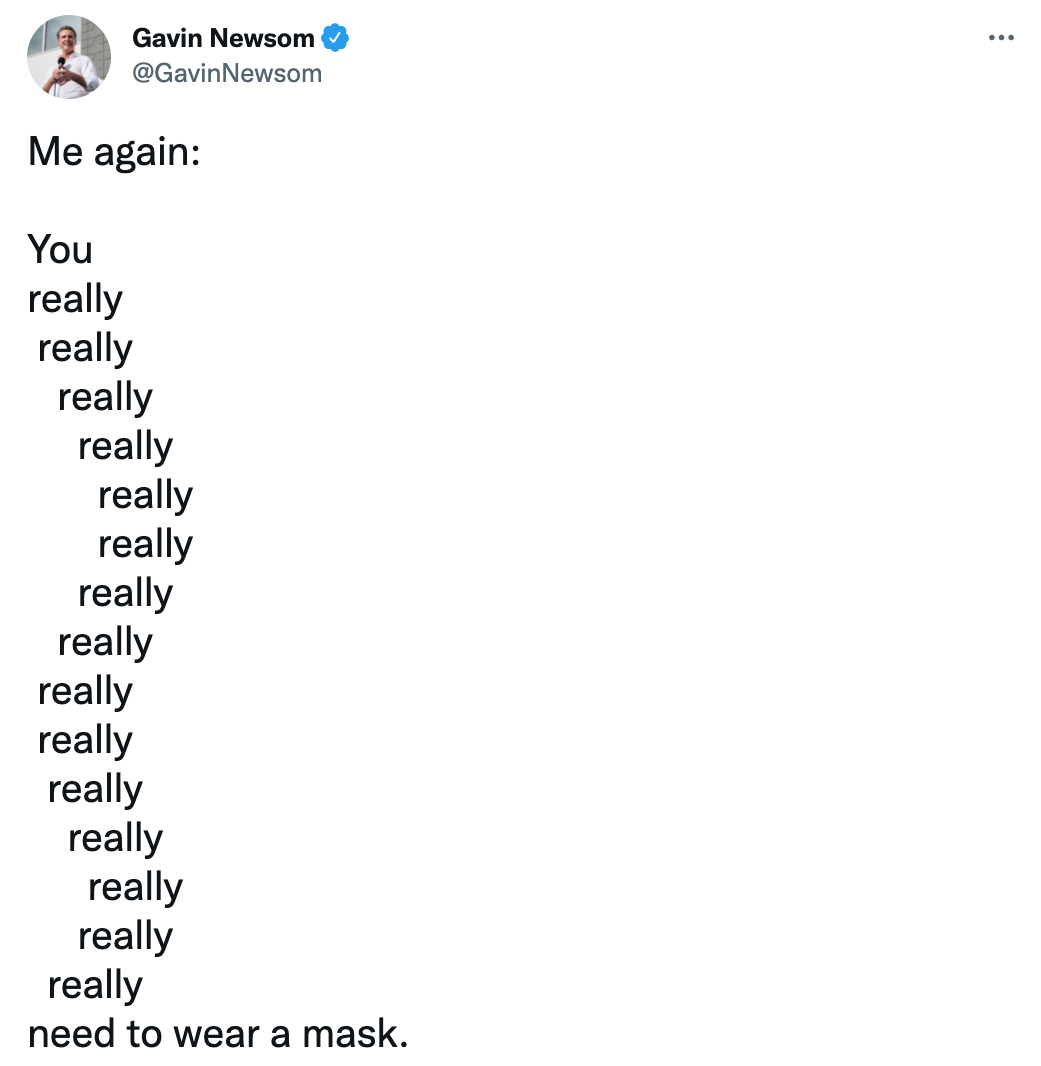 Former President Barack Obama previously said that the American people should “wear a mask” and “listen to the experts.” 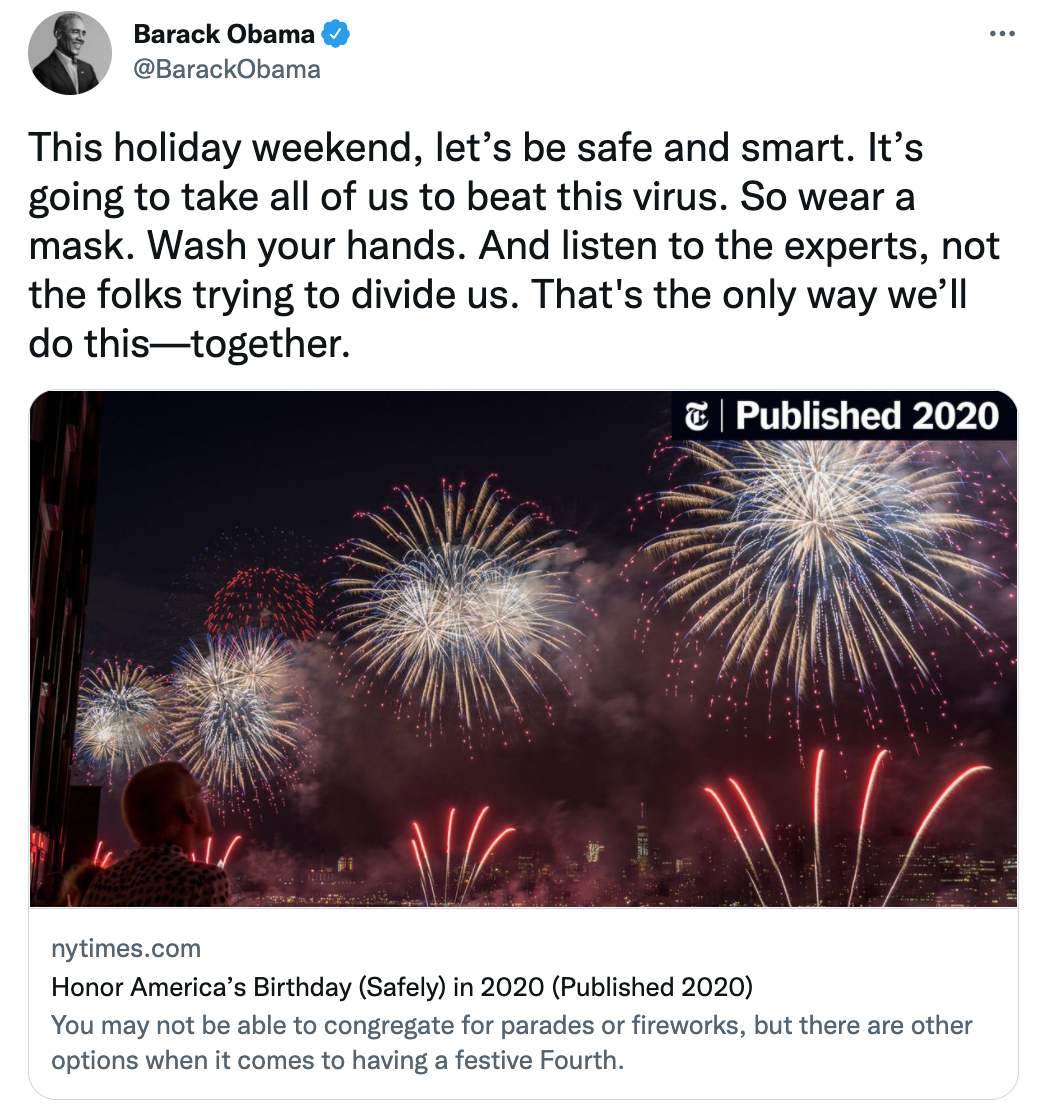 He’s not following his advice. 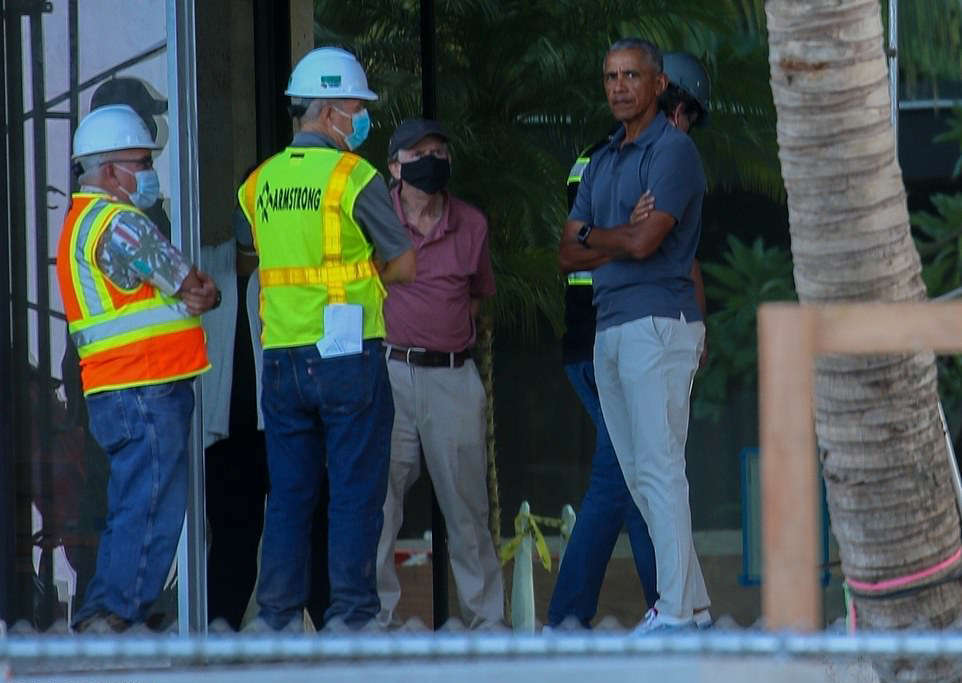 In the House of Representatives, both Congresswoman Elissa Slotkin and Congressman Jamaal Bowman have been highly vocal about the need to wear a mask. 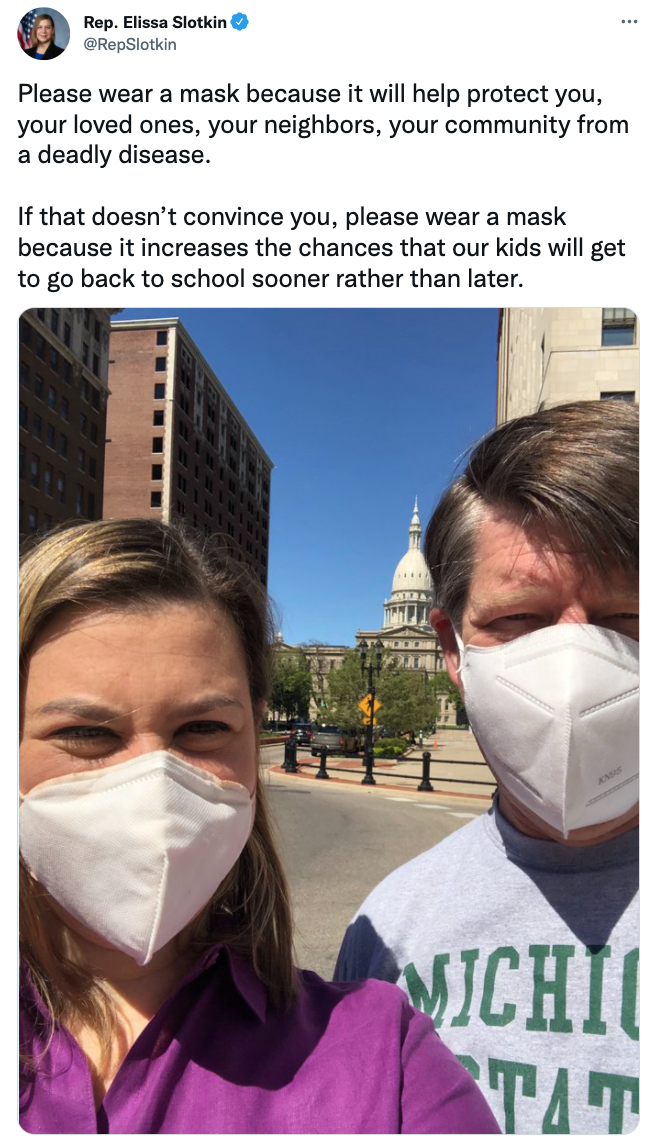 However, both were photographed, ignoring mask guidelines. 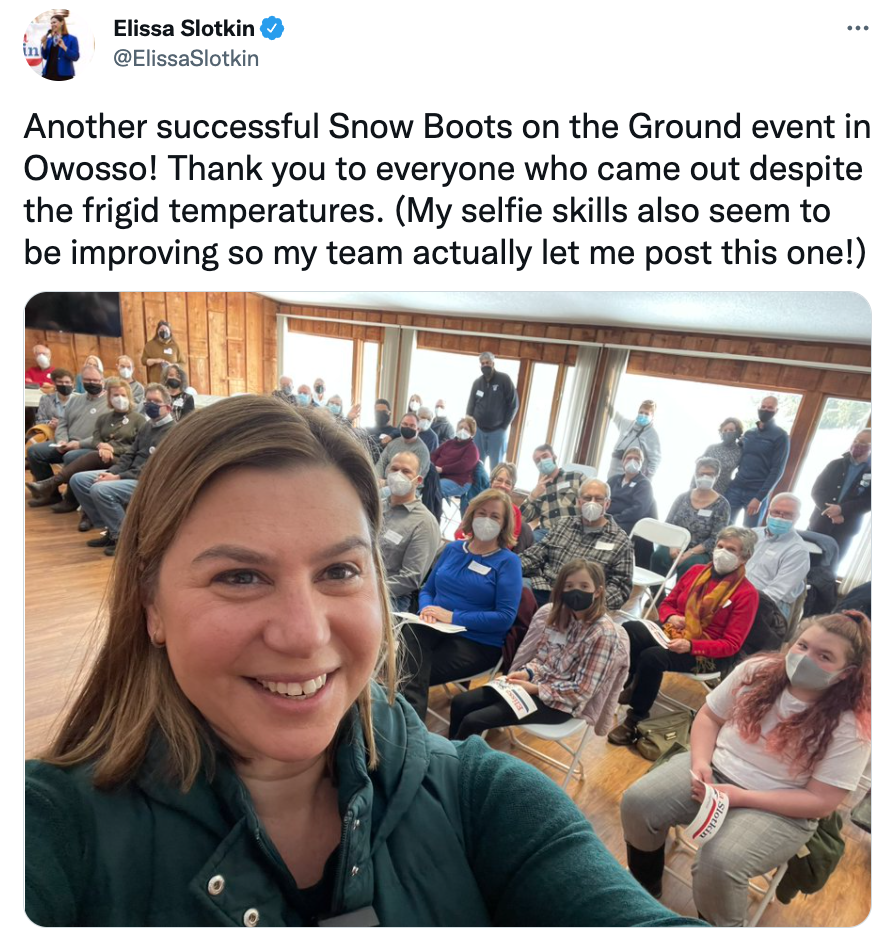 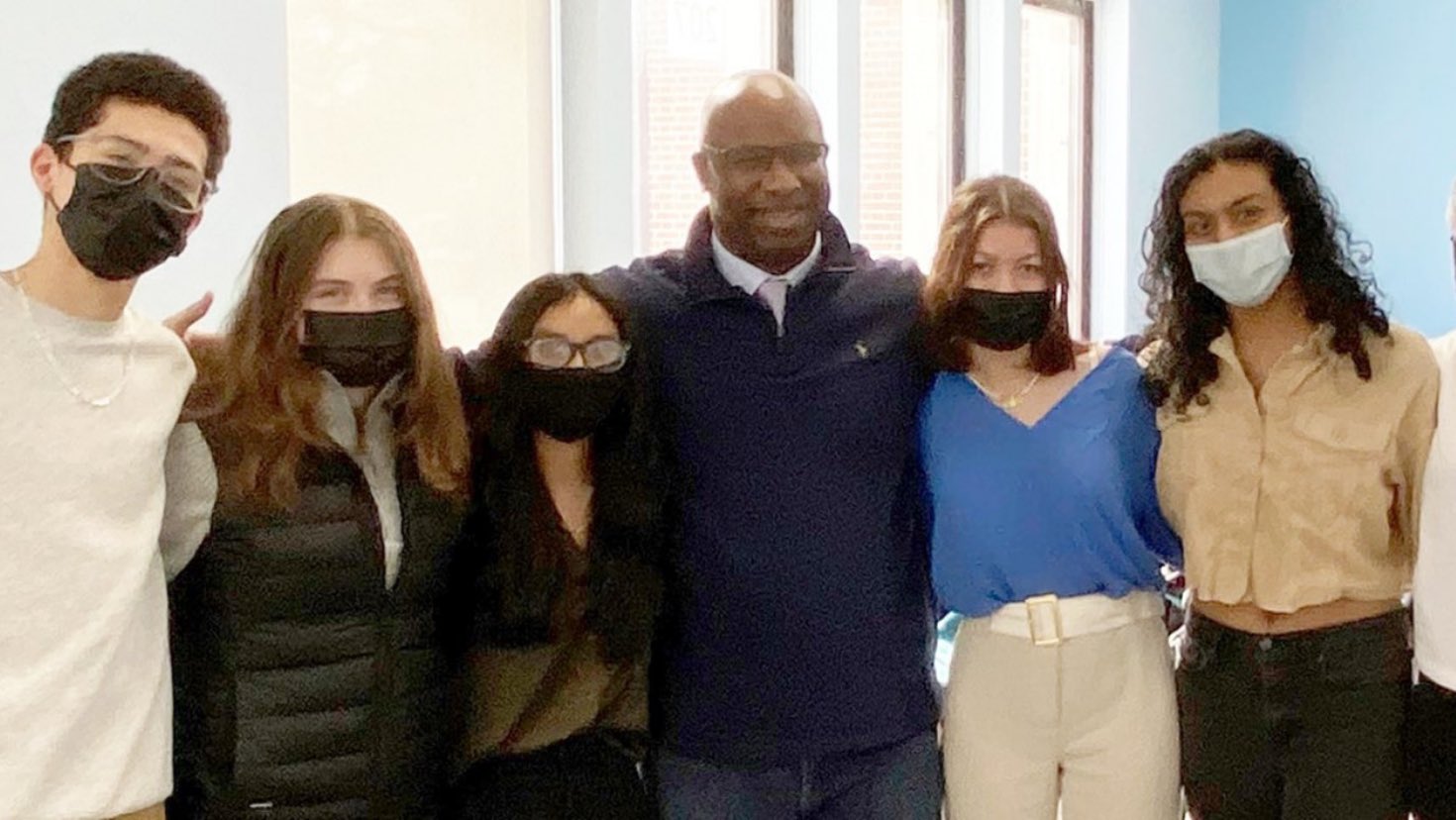 Democrats insist that you and your children must wear a mask – but then are ignoring their own mandates they impose on you. They won’t follow their own rules.How hypocritical. 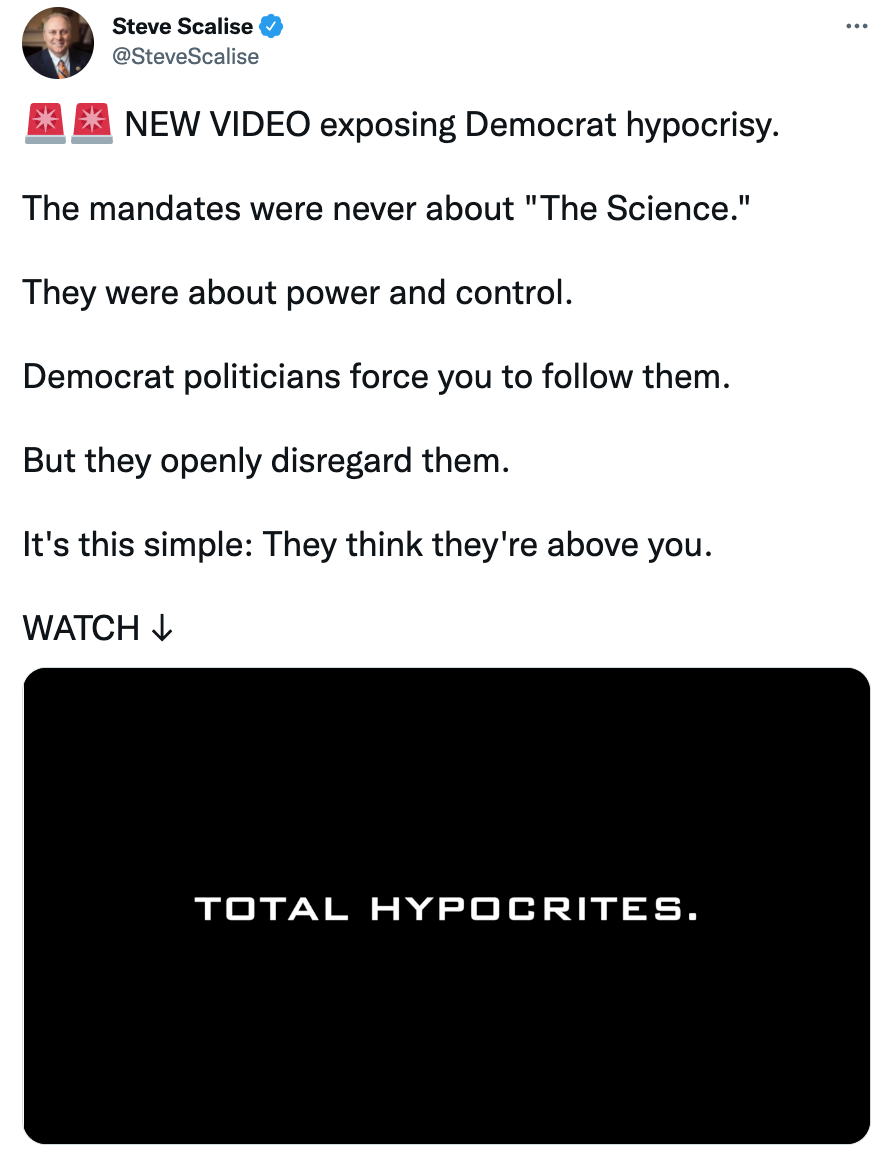 Democrats’ COVID Policies Have Hurt the American PeopleA recent Johns Hopkins study and meta-analysis of the effects of COVID-19 lockdowns found that lockdowns have “had little to no effect on COVID-19 mortality” and “lockdowns in Europe and the United States only reduced COVID-19 mortality by 0.2% on average.” In addition, the researchers argue that “lockdown policies are ill-founded and should be rejected as a pandemic policy instrument.”

This study from John Hopkins confirms what Republicans have been saying for all along: Shutting the country down had devastating economic and social consequences for families, workers, and small businesses.Axios reports that over one million men “surged into the labor force” in January – compared to just 39,000 women. 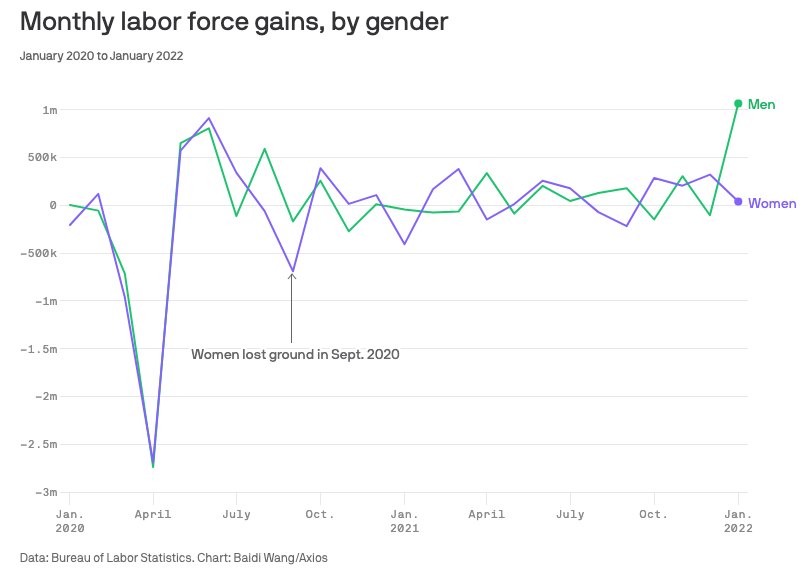 This is because Democrat policies, supported by the Biden Administration’s guidance, are making it harder for women to return to or stay in the workforce. Mothers want to return to work or begin looking for a job but onerous and unscientific COVID policies continue to disrupt in-person learning at schools and the reliability of daycare centers.In January, more than 7,000 public schools had in-person learning disrupted at some point and instead went back to virtual learning. This is devastating for America’s children and the parents who care for them. Last year, the Centers for Disease Control and Prevention (CDC) released a survey showing virtual school places stress on both parents and children and poses risks to their mental health and well-being. Parents of children receiving virtual learning reported they were emotionally distressed, concerned about job stability, and struggling to balance work compared to parents with children learning in school.

These same parents also reported that the emotional health of their children worsened, and their physical activity decreased.

In a separate study, the CDC reported that 20.2 percent of teen hospitalizations between January 1 and March 31, 2021, were for psychiatric emergencies that required medical care, like a suicide attempt or a drug overdose. 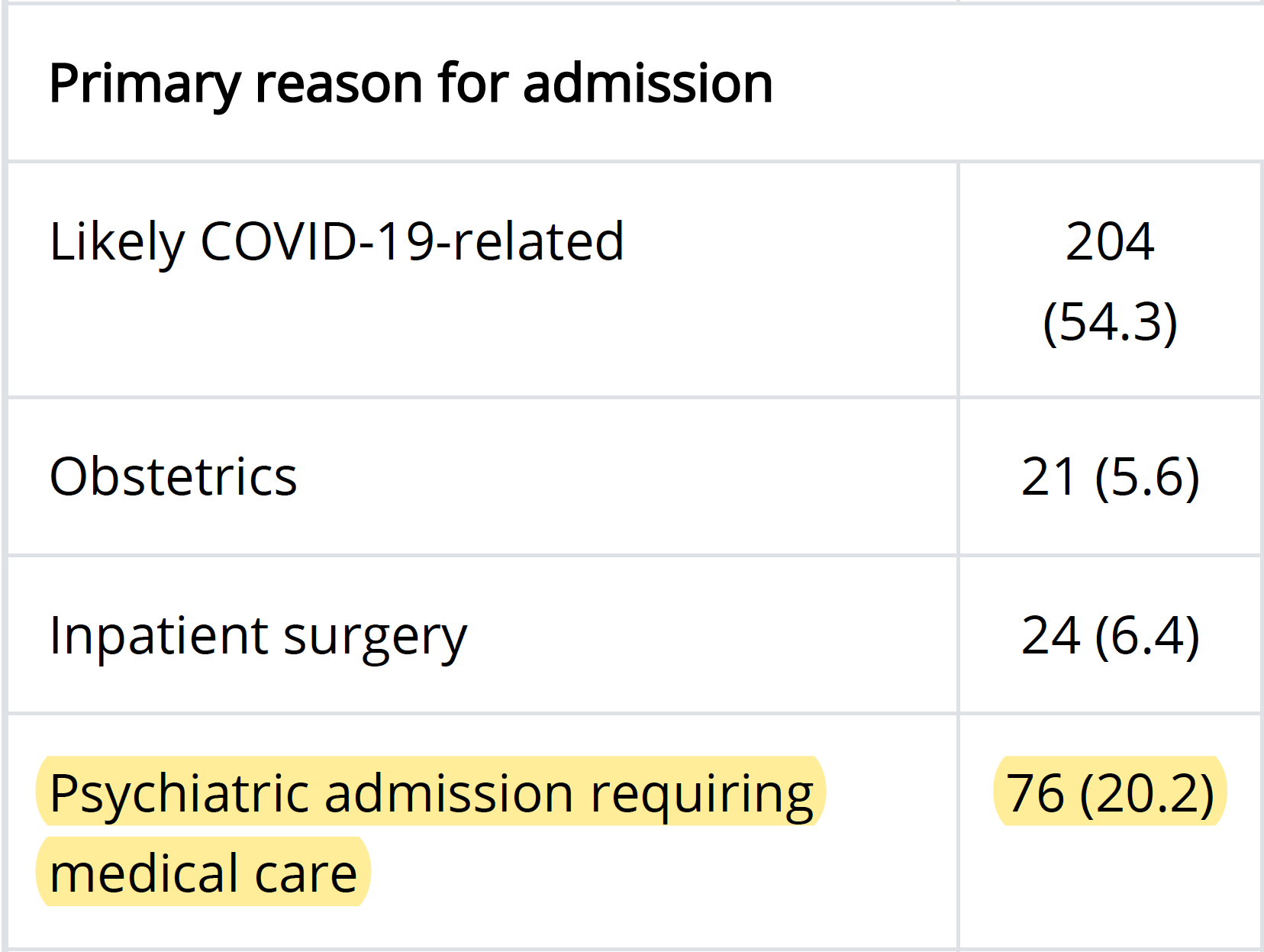 Sadly, this pandemic is hurting parents, children, and teenagers alike.

BOTTOM LINE: The Biden Administration’s vaccine and masking mandates and extended lockdowns aren’t about following the science. They are about maximizing Democrats’ power and control over the American people. Liberal and progressive politicians have demonstrated time and again that they think they’re above the people they represent and impose mandates on.
Recent Posts